How to turn each and every slip-up into success 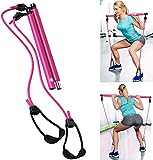 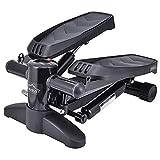