How to solve the energy paradox with Dr. Steven Gundry 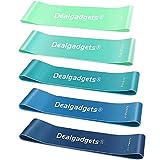 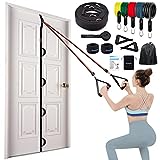