How to improve your wellness and age later – Dr. Nir Barzilai 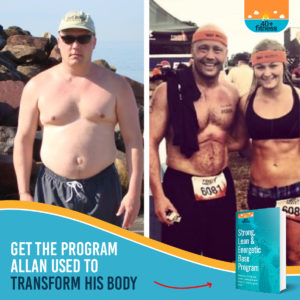 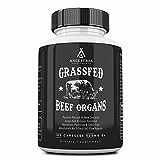 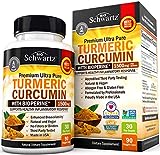 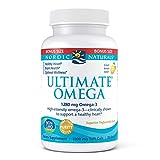