Training for an ironman with Diane Bergeron

Diane Bergeron is a visually-impaired athlete who appeared on the podcast previously and spoke about her intention to complete an Ironman competition. In this episode, she shares an update on her Ironman experience. After competing and unsuccessfully completing the race in 2015, Diane shares that she was recently successful in her quest.

In her most recent experience with the Ironman, she shares that just over 2,000 athletes competed. Her goal was to finish the race healthy, strong, and feeling uninjured. She was able to accomplish just that with a time of 16:15:57.

In order to achieve this goal, Diane invested a significant amount of time and effort into her training. First, she evaluated the 2015 race and what caused her to be unable to finish. She considered what factors she could she have changed. After realizing that the run was one of her weak areas, she made sure to focus on this in her training. As a result, Diane did two marathons and a lot of running to prepare for the next Ironman. She worked on the spin bike three times per week and ran three times per week. She also incorporated strength building with lighter weights.

To avoid overtraining and lessen the possibility of injury, Diane made it her personal policy to have at least one day off per week. This allowed her muscles to rest and recover. As a result, on the day after the Ironman, she experienced little pain and felt strong and healthy.

Looking forward, Diane is aiming to qualify for the Boston Marathon. She is also organizing the first five-person relay team of all blind athletes to compete in the Canadian Death Race, for which she will begin training in January.

Diane has a website launching in January called http://www.blindironvision.com. To connect with Diane, email her at blindironvision@gmail.com. 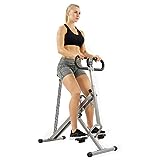 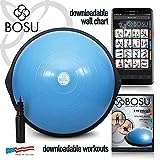 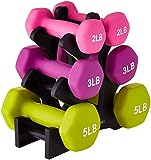