Dr. Jason Fung on the mystery behind cancer 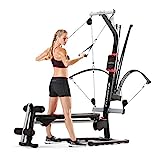 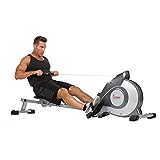 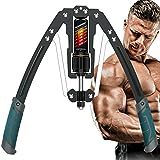