In this episode, we meet Forever Fitness clients John and Tammy and talk about committing to health and fitness.

The commitment to health and fitness is the same as committing to your spouse. But committing to your health and fitness is something that you should not do for your spouse. You need to have self-love and do it for yourself.
Allan believes that making a verbal commitment is important. One needs to make vows to oneself about his or her commitment to be fit. One needs to write his or her vows, read it and feel it from heart.

Tammy admits she's uncomfortable  expressing that she wants to look better. Allan notes that when you take care of yourself and your body is good and healthy from inside, you should look better. There is no reason to feel ashamed of saying that because being healthy and looking better is effectively the same thing. One can’t look better unless he or she is healthy. Tammy finally clearly and confidently says she does want to be healthy and proud. And it’s important for every individual to say and feel his or her commitment to health and fitness.

In this episode of the 40+ Fitness podcast, we meet two Forever Fitness clients, John and Tammy to talk about committing to health and fitness.

Allan believes that making a verbal commitment to oneself is important. Allan suggests Tammy and John write his or her vows read them and feel them from the heart.

Tammy was very uncomfortable saying she wanted to look better. Allan points out that when you take care of yourself and your body is healthy inside and out, you already look better. One can’t look better unless he or she is healthy. Tammy finally clearly and confidently says she does want to be healthy and proud.

John goes next. He is inspired to push hard for reaching his health and fitness goals. He is ready to make this commitment loudly and clearly. John wants to have a long healthy life, which is why he agreed to work with Allan.

If you want more information about working with Allan, go to Forever Fitness.

A commitment to creating a fitness lifestyle is all about establishing habits and lessening the chances of failure. To be successful, a person’s “why” has to be at least partially for him or herself. This is critical to establishing a new self-relationship.

Consider Sandy, who has been featured on previous episodes. Sandy was establishing healthy habits and taking action. She was eating better, staying active, and drinking more water. All of this was allowing her to play with her grandchildren just the way she had imagined when she set out on her fitness journey.

In this call with Sandy, she considered next steps in her journey. She needed to develop her goals for the short-run. What did she want to accomplish in the next six months? These goals were to be measurable and attainable, and she seemed ready to get started.

She also recognized that she needed to drink more water. Sandy had a history of joint issues. Though her increased water intake was helping, but even more would be needed to get her to full hydration. This would allow her to avoid additional pain and problems in her knees. These added fluids would also help to flush toxins out of her system both quickly and efficiently.

Overall, Sandy was making progress. She was losing weight and getting stronger. She had increased endurance and was even getting compliments on her physical changes. However, unexpectedly and unexplainably, she dropped out of the program at Week 7.

Emotional roadblocks can be a tough obstacle to overcome. They have the power to derail previously established habits and threaten failure. This is so very important and will be discussed on the next episode.

Today we meet Sandra, a 54 year old ex-Marine and grandmother, who is looking to make healthier habits part of her lifestyle. By working with a personal trainer for the next ten weeks, Sandra is hoping to improve her health, fitness and activity levels so keep up with her grandchildren in the years to come.

Sandra describes herself as never being a “fitness person” and exercise was “never her thing.” Then when recovering from a significant heart health issue, she now eats healthier and limits fast food, but she loves to drink sugary soft drinks throughout the day.

Join us weekly as we follow Sandra for the next ten weeks (Tuesdays) as she navigates the experience of working with a personal trainer.
Music used for the podcast Intro and Outro: http://www.bensound.com/royalty-free-music

Introduction to the 40+ Fitness Podcast 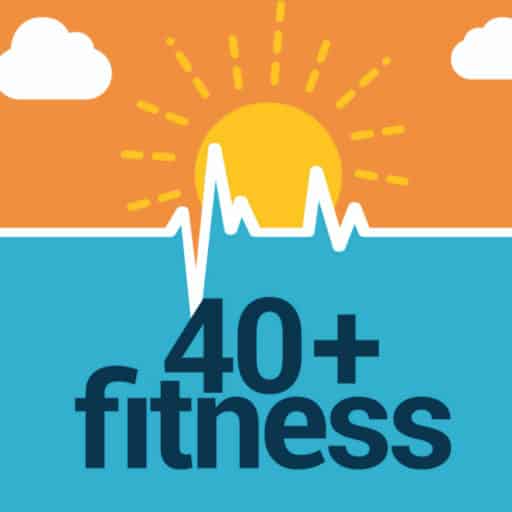 In this episode, we discuss the launch of the 40+ Fitness Podcast. You'll be introduced to the host, Allan Misner. Allan is an NASM Certified Personal Trainer with specialization in corrective exercise and fitness nutrition. He focuses his practice on older adults.

We hope you'll join us at 40+ Fitness Podcast for each episode as we work to be the difference maker in your health and fitness journey. Whether your goals are weight loss, to get more fit, or both, we will be there for you.

Have a happy and healthy day!
Music used for the podcast Intro and Outro: http://www.bensound.com/royalty-free-music 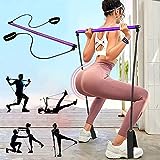 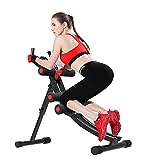 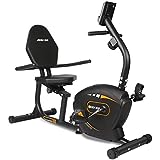